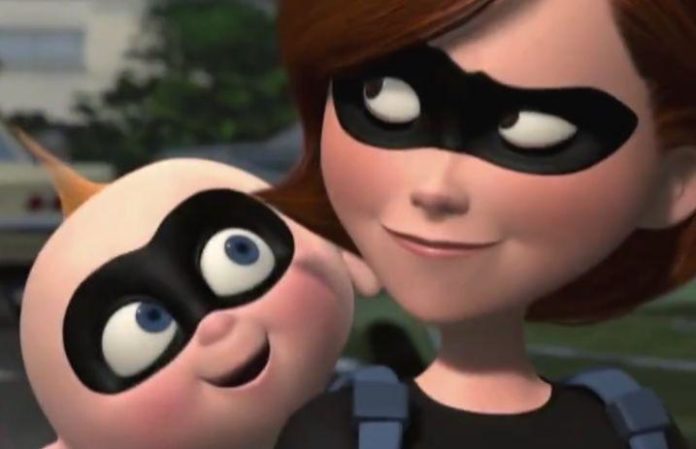 If you've watched The Incredibles a couple dozen times like us, you're really used to the roles each member of the family has.

But have you ever wondered why writers assigned a specific super power to each of the characters?

During a press event at Pixer Animation Studios, The Incredibles writer and director Brad Bird revealed the reasoning behind the choices.

Comicbook.com reports Bird based the Parr's powers on family stereotypes.

“I picked the powers based on who they were in the family,” the director explained. “And so men are always expected to be strong, so I had Bob have super strength. Women, mothers are always pulled in a million different directions, so I had her be elastic. Teenagers are insecure and defensive, so I had Violet have force fields and invisibility. Ten-year-olds are energy balls that can't be stopped. And babies are unknown, maybe they have no powers, maybe they have all powers, we don't know.”

“So, that's what Jack-Jack was, he was seemingly the first normal one in the family and then at the end of Incredibles you find out that he's the wild card, and that he's sort of the Swiss army knife of powers. And that to me reminds me of the way babies can grasp languages really easily and adopt them easily,” he continued.

Comicbook.com notes the roles will be changing on The Incredibles 2, though, and we honestly can't wait to see what the family will be up to this time around.