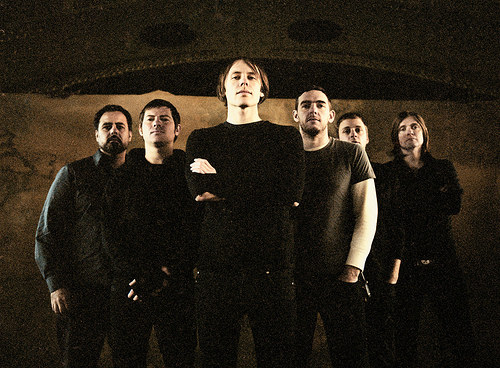 After the the death of their singer, Ink & Dagger called it quits nearly 10 years ago. In August of this year, the band reunited with Thursday frontman Geoff Rickly at the helm for the This Is Hardcore 2010 festival. Now the band has announced plans to play a handful of UK dates in January 2011. The dates and venues can be found below.