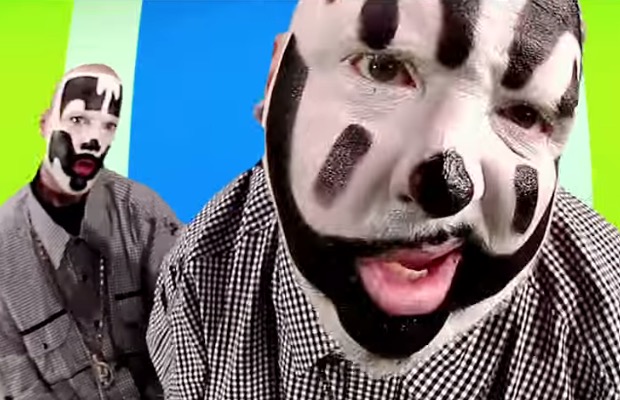 Clowns have started to be seen all over the United States causing hysteria and fear, but Violent J of Insane Clown Posse warned people that the real killer clowns don't have painted faces, in an op-ed written for Time.

“There’s a whole army of scary, terrifying and dangerous clowns out there in this country trying to suppress the rights of thousands of people to exercise the most basic part of the Declaration of Independence,” wrote Violent J.

Read More: Juggalo arrested after cutting off woman’s finger, drinking her blood for a “ritualistic memorial”

Violent J also referenced the band's conflict with the FBI in 2011, writing the FBI has “targeted, profiled, and blatantly discriminated” Juggalos after fans of the band were declared as a gang by the FBI in their National Gang Threat Assessment report.

He then wrote about how not only the band but supporters of the band will march in Washington DC along with providing a free two-day concert in September of 2017.

“The discrimination against Juggalos must be seen for the unconstitutional travesty it is,” wrote Violent J.

How do you feel about his message? Let us know in the comments!