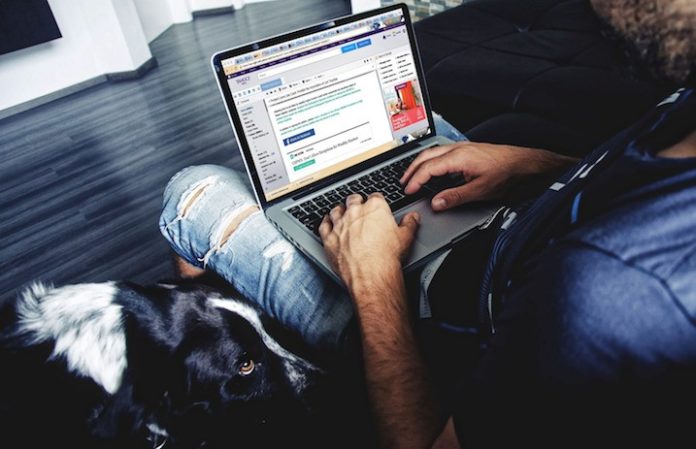 A recent scientific study has found that internet trolls are likely to be psychopaths and sadists. The new findings attempt to unpack the psychological motivations behind quarrelsome and inflammatory posting online.

Read more: Can you tell if a song is happy or sad from the first few notes?

If you've ever been the victim of trolling—the common internet slang for a person attempting to provoke an emotional response from you by posting distressing or extraneous messages—you may have wondered about the abnormal impetus behind that person's actions. What's the purpose of a troll's attempt to mentally harm someone or derail an online conversation?

As covered at Indy 100, the study Constructing The Cyber-Troll: Psychopathy, Sadism And Empathy from ScienceDirect states that “trolls have lower affective empathy, and psychopathy moderates cognitive empathy.” Trolls' lower levels of empathy appear to drive their incessant need to cause menace online.

As the study's abstract puts it, “Results indicate that when high on trait psychopathy, trolls employ an empathic strategy of predicting and recognizing the emotional suffering of their victims, while abstaining from the experience of these negative emotions. Thus, trolls appear to be master manipulators of both cyber-settings and their victims' emotions.”

So, not only do trolls seek to create discord in online situations, their manic tendencies find them strategically predicting the emotional suffering of their targets before implementing their acts of ill will, the study finds.

Unsurprisingly, the results from Constructing The Cyber-Troll also show that men are “more likely than women to engage in trolling, and higher levels of trait psychopathy and sadism predicted trolling behavior.”

As many are aware, it's an exhausting endeavor to continually attempt to block, flag or ignore a troll's incessant, incendiary comments—and this “trolling culture” often seems to grow larger by the day. Now, at least we're one step closer to understanding the internet troll's latent psychopathy.