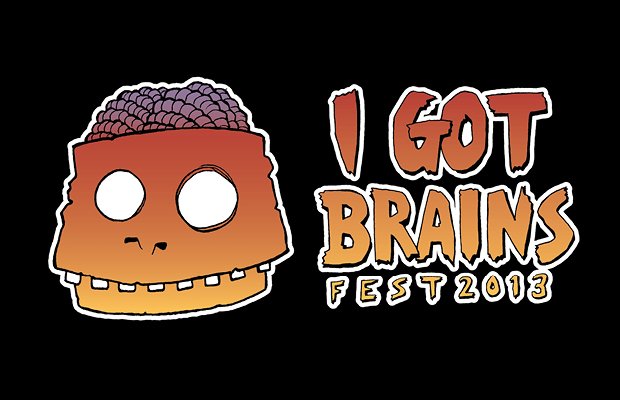 Into It. Over It. and Foreign Tongues were both announced as additions to the line-up for the I Got Brains Fest today.

The I Got Brains Fest is a two-day art and music festival that will take place on July 19 and 20 in Blacksburg, VA.

Into It. Over It.'s Evan Weiss' side project, Pet Symmetry, will also be playing the festival.

The I Got Brains Fest began announcing bands that would be playing via their Facebook page in January. They contine to release a few artists every so often on that page and their offical website.

Tickets are on sale now. One-day passes for Friday or Saturday are $25 and two-day passes are $40.

Check out a video of Into It. Over It. performing “Batso” at last year’s I Got Brains Fest below: