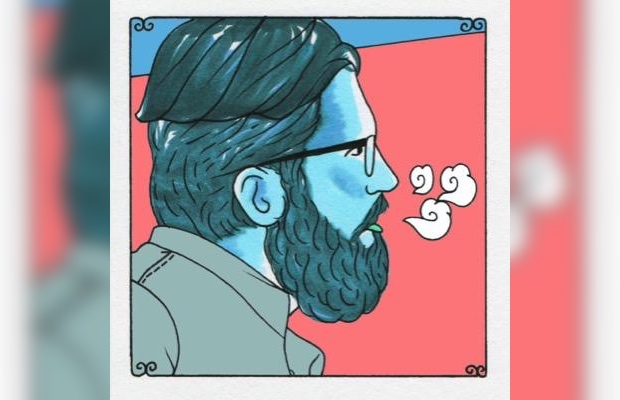 If you're a subscribing member of Daytrotter, you can stream and download the entire session at their site. If you're not a subscriber, the first two tracks, “Favor And Fiction” and “Spinning Thread” are available to stream free of charge. If you like what you hear and want to become a member of the site, check out their membership page.