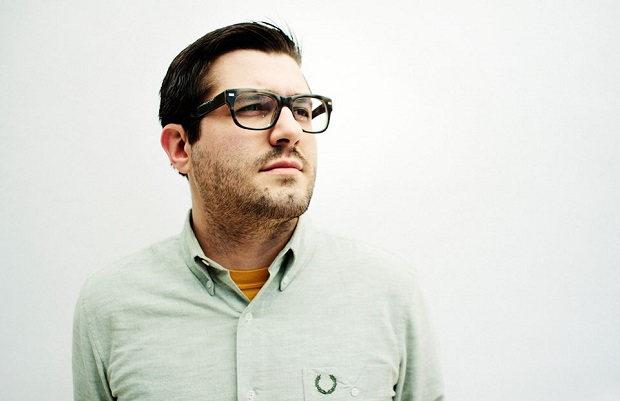 Into It. Over It. have debuted a music video for their song, “Spinning Thread,” which shows you what a day in the life of frontman Evan Weiss is like. From waking up in the morning, to passing out at midnight, see what kind of shenanigans Weiss gets himself into below. Be sure to leave us a comment with your thoughts.

“Spinning Thread” is taken from the band's most recent studio album, Intersections, which is out now on Triple Crown Records. In case you missed it, watch this video of II.OI. performing “Upstate Blues” at a mall in Rochester, NY earlier this year.