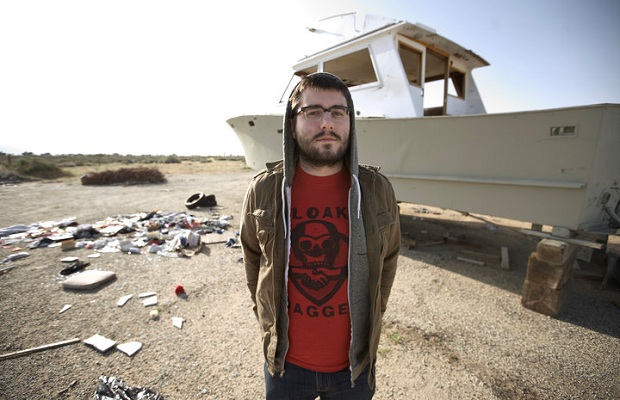 In addition, No Sleep Records has launched a pre-order for a special 4xLP box set of IIOI's 52 Weeks album, limited to 1000 copies. You can get yours here.