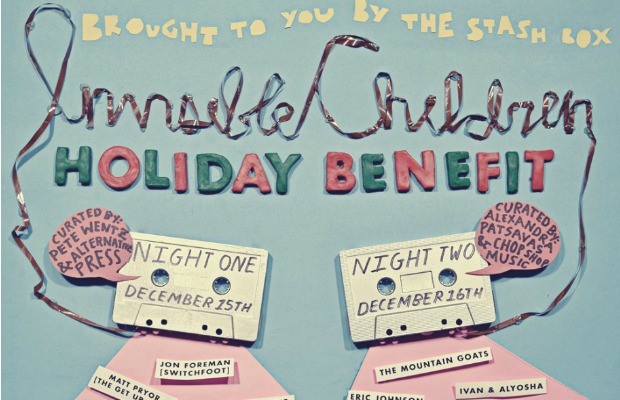 Invisible Children has posted a lengthy, point by point response to the criticisms presented by many regarding the Kony 2012 campaign, most notably Canadian student/blogger Grant Oyston. The repsonse goes on to refute many of Oyston's claims, including its fund distribution, Charity Navigator rating and general tactics surrounding the removal of LRA leader Joseph Kony in Uganda.

“Invisible Children’s financial statements are online for everyone to see. Financial statements from the last 5 years, including our 990, are available at www.invisiblechildren.com/financials. The organization spent 80.46% on our programs that further our three fold mission, 16.24% on administration and management costs and 3.22% on direct fundraising in FY2011. Invisible Children is independently audited every year and in full compliance with our 501 c 3 status.

Charity Navigator gives our Programs its highest rating of 4 stars. Our Accountability and Transparency score is currently at 2 stars due primarily to the single fact that Invisible Children does not have 5 independent voting members on our board of directors–we currently have 4. We are in the process of interviewing potential board members, and we will add an additional independent member this year in order to regain our 4-star rating by 2013. We have been independently audited by Considine and Considine, since the fiscal year end of June 30, 2006 and all of our audits have resulted in unqualified opinions on the audit reports.

For more than two decades, Kony has refused opportunities to negotiate an end to the violence peacefully, and governments of countries where Kony has operated — including Uganda, South Sudan, Democratic Republic of Congo, and Central African Republic — have been unable to capture Kony or bring him to justice. This is because regional governments are often not adequately committed to the task, but also because they lack some of the specific capabilities that would help them do so. The KONY 2012 campaign is calling for U.S. leadership to address both problems. It supports the deployment of U.S. advisors and the provision of intelligence and other support that can help locate and bring Kony to justice, but also increased diplomacy to hold regional governments accountable to their basic responsibilities to protect civilians from this kind of brutal violence. Importantly, the campaign also advocates for broader measures to help communities being affected by LRA attacks, such as increased funding for programs to help Kony's abductees escape and return to their homes and families.”

IC also posted a chart outlining their financial expenses for 2011, which can be seen here.

What do you think of IC's repsonse? Let us know in the comments.