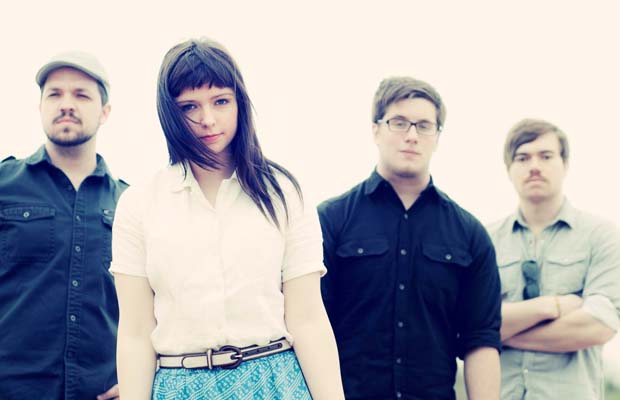 Cincinnati, Ohio's Belle Histoire have joined the InVogue Records roster. The band's upcoming EP, I Can Tell, will be digitally released on Feb. 14. Belle Histoire will also begin recording their debut album on March 1.

Altpress.com will be premiering the band's new music video for “Be Alright” on Jan. 24. Check out a live video for “Nightmares” below: