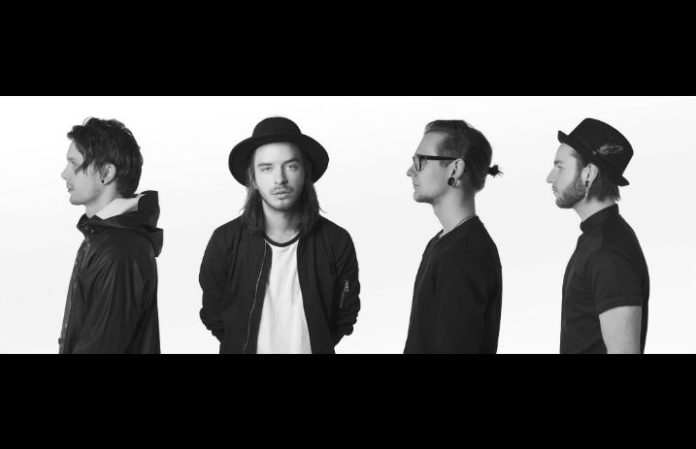 The four-piece band has taken Swedish history into account with their new music; the title of the album, Inguz, is a Viking rune that symbolizes a new life phase.

“We wanted to speak for courage to awakening and letting life grasp you into a new perspective,” says singer Phillip Strand. “This album is a reflection of how we want to live our lives, with a goal to affect and inspire people.”

They’ve teamed up with AP to release a song off the album, “Collide.” Check it out below!