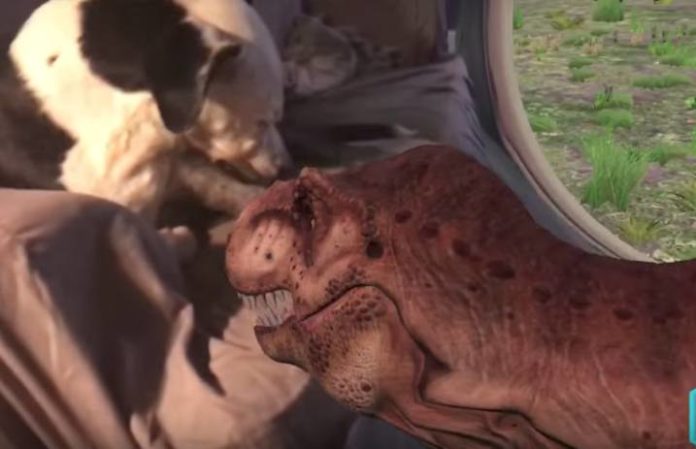 Every time a new update comes out for our iPhones, we're stuck wondering whether or not we should update, however Rolling Stone's gaming channel Glixel has shown off some amazing augmented reality apps that have us rushing out to update our phones.

Read more: Apple announces emojis you can control with your face

Let's face it, the iPhone is never going to have games with graphics that compare to the Playstation 4 or the Xbox One, which is why augmented reality is an awesome addition because it allows you to incorporate games and apps into your real world environment.

One game that Glixel shows off is AR Dragon which features a Spyro-esque dragon sitting on an actual table while the recorder of the video feeds him virtual treats. It's adorable and we already want 10.

Another amazing app that was shown off during this video is Zombie Gunship Revenant which features a camera view very similiar to that of the AC-130 back in the Call of Duty Franchise, but instead of mowing down different opponents on a Call of Duty map, this game allows you to mow down zombies in any location you can imagine.

Check out the complete video by Glixel below!

Have you updated your phone to iOS11 yet? What's your favorite feature? Let us know in the comments!