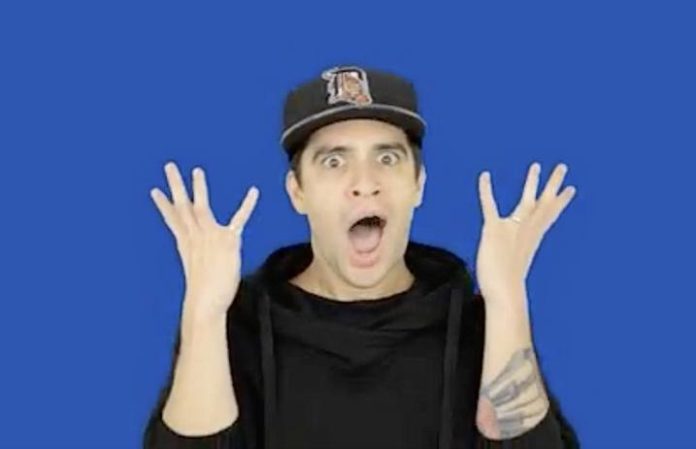 We’ve probably all wished our iPhone speakers were louder at one point or another—even when its at full volume, it certainly feels like it should be louder.

Well, Twitter user @thebaemarcus has changed the game with this trick that has left our minds blown.

Follow his steps below to see if it works for you!

According to his Tweet, you simply need to go to Settings -> Music -> EQ -> Late Night.

So, switching the mode from “Off” to “Late Night” is what’s supposed to do the trick.

And 84,000+ retweets later, it’s clear that @thebaemarcus has discovered something spectacular, and the internet is freaking out.

You are amazing . I just want to hug you

Turned it on.. thanks pic.twitter.com/IhIQJlELpU

I'm shooketh this is the best thing that has happend to me all summer pic.twitter.com/751jlSID0n

My face when my speaker started bumping thanks pic.twitter.com/HSJfAN46UV

Not all heroes wear capes

Now, don’t mind us as we go jam some music on our phones at full volume.

What are your thoughts on this genius iPhone hack? Let us know in the comments below!