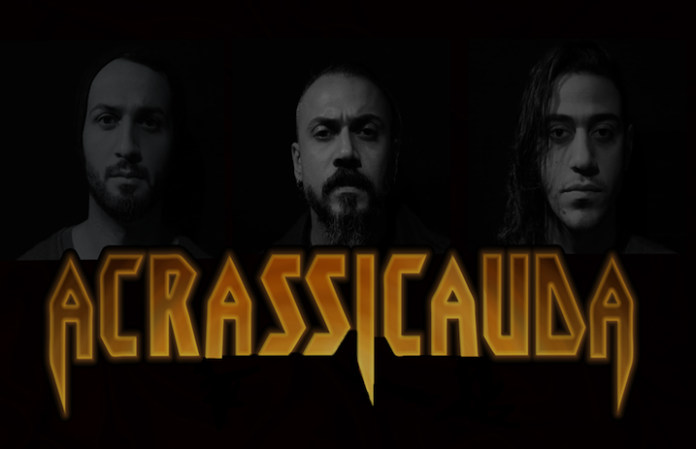 Acrassicauda put together the United We Stand Metal Fest which is taking place tonight at the Knitting Factory in Brooklyn, New York. The benefit fest is trying to raise money to help immigration and refugee resettlement programs stemmed from the Muslim ban the president put in place.

About their decision to hold the benefit show, the band says, “What's going on here is idiotic and making us sick to our stomachs. We decided that we can't pretend nothing is happening. This country is built on immigration and the idea of diverse cultures united. So many Americans are people who have fled their countries for one reason or another and built a home here. And this country has benefited from them.” (Via BIllboard).

Testament's Alex Skolnick & Slipknot's Jay Weinberg will be performing alongside Acrassicauda as well as IKILLYA, Sun & Flesh and Signals Of Bedlam.

If you are in the New York area and would like to attend, tickets are $10 and can be purchased here.