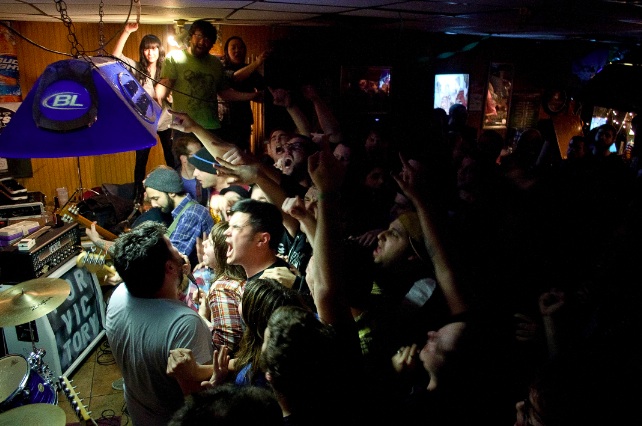 Iron Chic will be hitting the road February 21 through April 11 to tour after releasing their much-awaited second album, The Constant One, in November.

Tickets for some of the below dates are available here.