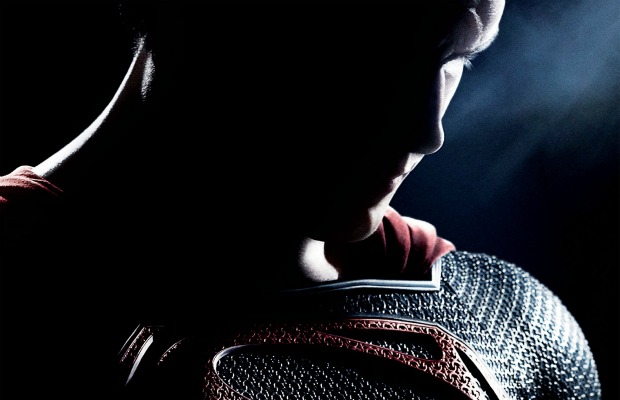 Man Of Steel is a film shrouded in controversy for many a superhero movie fan, with lots of hardcore fans, plenty of haters, and many Superman fans who simply felt unsatisfied. That might change for the sequel, as one heck of a rumor has been circling the superhero fan community regarding the upcoming film's personnel.

Read more: Mad Max takes on the dark side in mash-up trailer for Road Wars: The Imperator Strikes Back

According to Jon Schnepp, director of the upcoming documentary The Death of Superman Lives: What Happened?, Mad Max: Fury Road director George Miller will take control of the upcoming Man Of Steel sequel. While these reports are unconfirmed at this time, Schnepp is likely connected to a few big-time Superman authorities through his research for his documentary. In other words, there's a pretty good chance this is happening.

Are you excited, or are you very excited? Leave a comment and let us know.