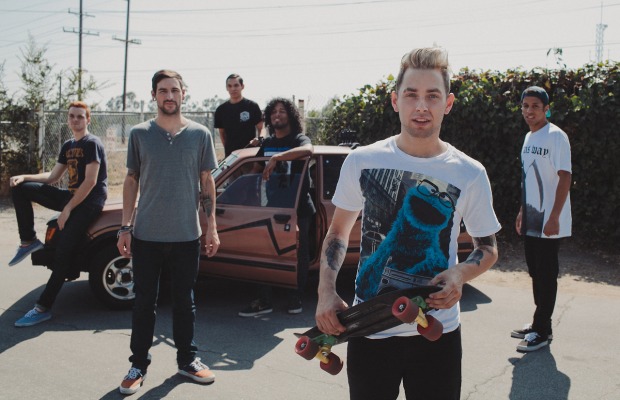 Issues have released a new live music video for “Hooligans.” The video features footage shot of the band during their recent tour trek on the American Dream Tour with Bring Me The Horizon, Of Mice & Men and letlive. Watch the video below, and let us know what you think.

The footage looks to be from the American Dream Tour’s stop at the Tabernacle in Atlanta, Georgia—the same night where letlive. frontman Jason Butler climbed a balcony during a crazy performance.

Issues new self-titled album is out now via Rise Records. If you missed it, AP recently went shopping with singer Tyler Carter.