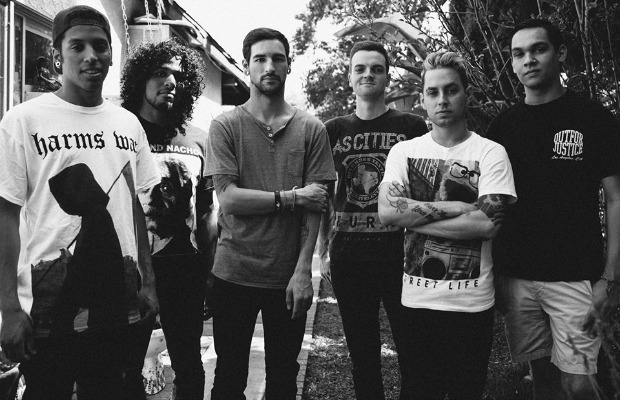 UPDATE: 6:09 p.m. EST
Rise Records have reached out to AP to confirm that the release information is Issues' tweet below is unofficial and unconfirmed.

ORIGINAL POST: 4:53 P.M. EST
Issues have revealed that they will soon announce an early January release for their new album.

No our album is not coming out today we've addressed the push back multiple times. We announce a release for early January real soon…

The band also recently released a teaser for a new track titled “Sting Ray Affliction.” You can listen to the teaser below: