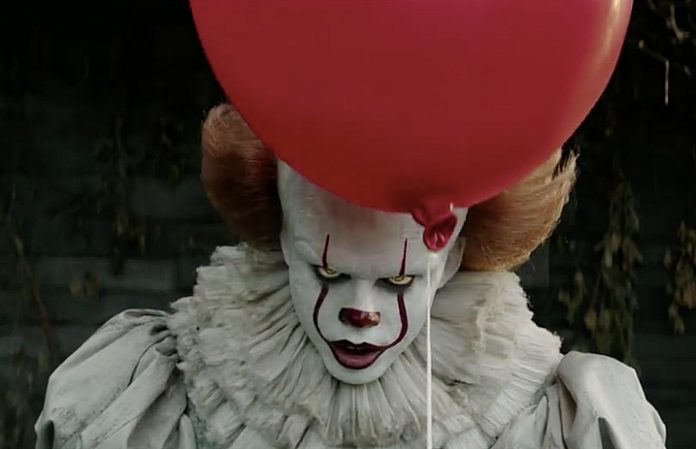 It appears that two more actors will be booking their ticket to Derry, Maine, for the highly anticipated IT sequel!

The horror flick isn’t slated to get a theatrical release until Sept. 6, 2019, but that doesn’t mean we aren’t getting snippets of information about the forthcoming film.

Announced today, Xavier Dolan (The Death And Life Of John F. Donovan director) will be playing the role of Adrian Mellon and Will Beinbrink (Manhattan Night) is set to portray Tom Rogan.

Per Deadline: “In the Stephen King novel, Adrian Mellon was a gay man living in Derry who was attacked by bullies which led to his demise at the hands of Pennywise. In the book and the 90s miniseries, Tom Rogan was Beverly’s abusive lover.”

It looks as though the film is officially rounding out its cast and we’re beyond excited. In addition to the casting of these two characters, we also know that film has officially found the adult version of the Losers Club.

In addition to the new and old versions of the club appearing in the film, we also know that Bill Skarsgård will be coming back to eat the children, uhm, adults, of the Loser’s Club.

The new sequel is set to be a lot scarier than the first. It was also reported the forthcoming flick from Andy Muschietti is set to be so scary that the director shared you might need to invest in some adult diapers, saying:

“They’re gonna find a lot of things that resemble the first one, the humor, the emotion, the horror,” said Muschietti to CinemaCon. “People are very invested emotionally in the characters of the story.”

He continued on to say: “It’s gonna be scarier. It’s gonna be a more intense experience. So, bring your adult diapers to the theater.”

Yeah, we’re already spooked, but seriously excited, and it looks like we won’t have to wait too much longer for snippets of information. It was reported yesterday that James McAvoy, who’s playing the adult version of Bill Denbrough, confirmed the news that filming for the forthcoming horror flick is now underway!