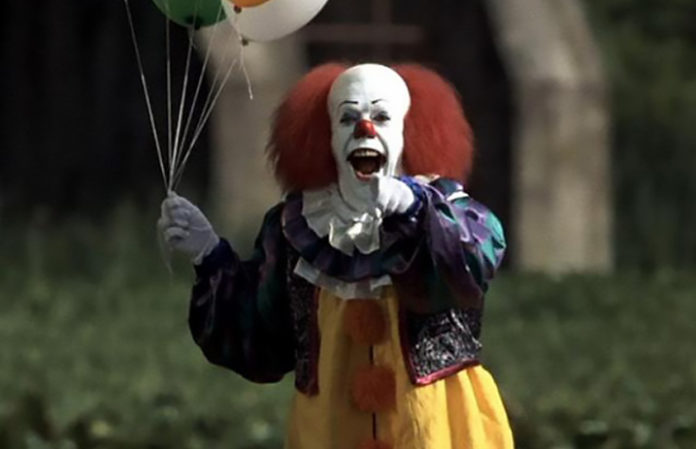 While most people are getting very excited for It: Chapter Two, the makers of the 1990 miniseries are not so stoked about being left out.

Larry Sanitsky, a producer on the original It, is suing Warner Bros. for breach of contract dating back to their original deal.

Konigsberg died in 2016, at the age of 83. Sanitsky is pursuing the case through the partners’ corporate entities.

The suit alleges Sanitsky and fellow producer Frank Konigsberg signed a deal after the series was complete guaranteeing backend participation and rights to involvement on sequels, spin-offs, or remakes.

According to Variety, the suit also alleges Warner Bros. owes the two producers at least $1 million from the miniseries.

It further claims they’re entitled to 10% of net profits from any remake. This would amount to tens of millions of dollars.

The 2017 film ended up raking in $117.2 million in North America alone during its opening weekend. It also became the highest-grossing horror movie of all time just two weeks after its release.

Just yesterday, the official trailer for the upcoming second instalment of the movie was released.

One of the biggest reveals is that 27 years later, the Losers’ Club members have forgotten everything they went through.

The trailer also shows Mike (Isaiah Mustafa) telling his friends even though they forgot about Pennywise, he didn’t just disappear.

The trailer also might have shown the scene writers keep teasing that is the “most blood that’s ever been in a horror film.”

If you haven’t seen it yet, check out the trailer in the player below. You can also see some of the scenes from Stephen King‘s classic novel that we’re hoping appear in the new film.

What do you think of the lawsuit brought forward by the original It miniseries producers? Let us know in the comments below.