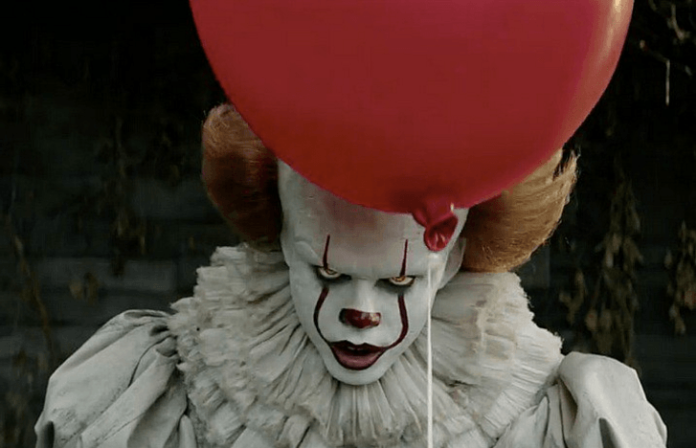 Read more: Thanks to It, professional clowns are actually losing work

According to the Hollywood Reporter, the film also pulled in a hefty $62 million from overseas audiences.

Not only is it the biggest opening for a horror film ever, having just beat out previous record-holder Paranormal Activity 3—it's also the biggest for any Stephen King adaptation, whose body of adaptations also includes The Shining.

The profits on It beat out Spiderman: Homecoming by a narrow $200K, and sits behind Beauty And The Beast and Guardians Of The Galaxy Vol. 2 for the biggest release of the year.

It also ranks as the second biggest opening for an R-rated film of all time, right behind Deadpool.

Did you see It? Think it deserved the title? Let us know in the comments.