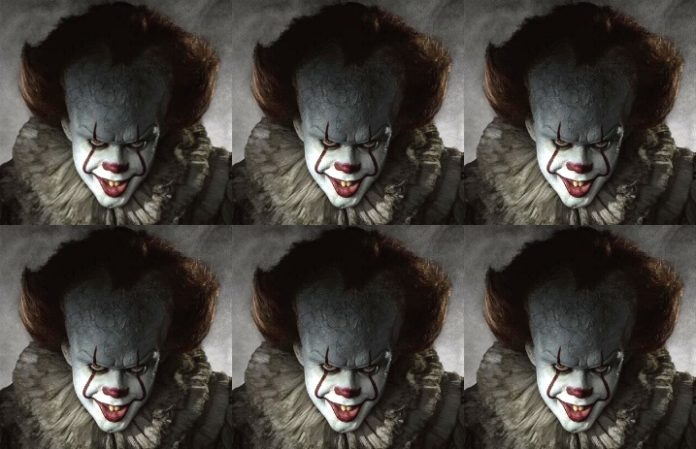 The terrifying trailers for the upcoming It movie (out Sept. 8) were already keeping us up at night. You may be planning on seeing the film at your local cinema—but can you imagine seeing the flick in a roomful of clowns?! If that seemingly scary scenario is your scene, oh boy, are you in luck!

Read more: New 'It' trailer is one of the scariest thing we've ever seen

It looks like the Mueller Alamo Drafthouse in Austin is aiming to ratchet up the ever-living nightmare, plotting a clowns-only screening of the new Stephen King adaptation, according to Consequence Of Sound. The theater will host the expectedly horrifying, one-night-only event on Saturday, Sept. 9. There's only one catch to attend the screening: you have to dress as a clown.

“For this special clown screening of It, all attendees should arrive dressed as a clown in order to attend,” reads the Alamo Drafthouse website. “Please arrive in your own Pennywise best and be ready to float with us.”

It won't all be a nightmare-come-true, however, as the event also promises a “Barrel O' Fun beginning at 5:30 p.m. for an It pre-party where we will have face-painters available for clown 'touch-ups,' a photo booth, raffles for prizes, and other terrifying merriment.” Welp, color us clown-stricken… er, uh… “down like a clown”? We don't know, we're too frightened to think right now!

Would you be down to attend a clowns-only screening of the new It movie? Sound off in the comments below!