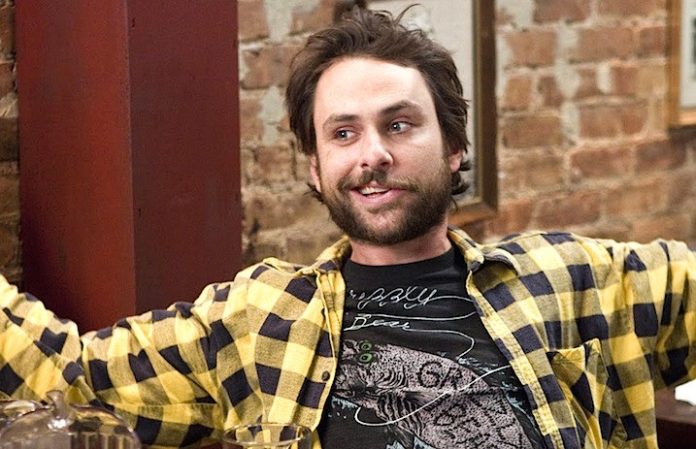 Charlie Kelly from It's Always Sunny In Philadelphia has evidently been wearing the same shoes for the entire series—and those shoes just happen to be a scene staple that we've all probably worn at some point. Check it out!

As revealed on Thursday by Charlie Day, the actor who plays Kelly on the long-running FXX comedy show, he's been rocking the same pair of black Vans Sk8-Hi shoes for basically the whole run of the show—see a photo below.

“Sunny season 13!” the actor wrote on Instagram, promoting the upcoming season and including a photo of the It's Always Sunny shoes. “I bought these kicks in 2004 and I've worn them in pretty much every Sunny episode since.”

Can you imagine wearing a pair of Sk8-His for over ten years? That's some serious onscreen commitment from the grubby but lovable bartender that Day depicts on the series. Maybe “The Nightman” will get a new pair of Vans soon!

Hey, at least they're not Kitten Mittens:

Sunny season 13! I bought these kicks in 2004 and I’ve worn them in pretty much every Sunny episode since. #shoes #sunny #fx#fxx

Watch more: Katy Perry smoked weed out of an apple