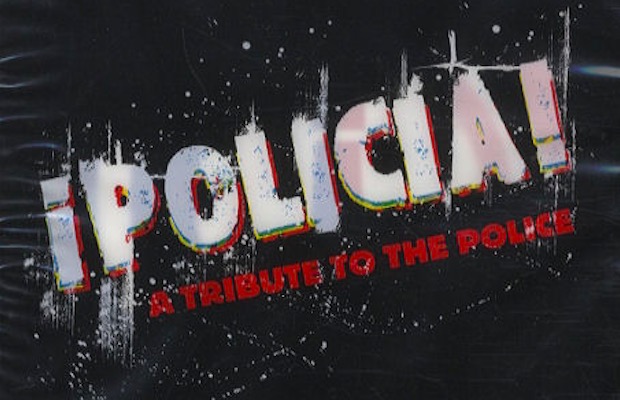 It's hard to believe this widely undiscovered gem is 10 years old. ¡Policia!: A Tribute To The Police originally hit the shelves on February 8, 2005 via the Militia Group and featured renditions of classic Police tracks from Fall Out Boy, Underoath, Copeland, Motion City Soundtrack and many more.

A deluxe double-disc edition was also released, which featured covers from Cartel, the Rock Summer, another one from Copeland and others.

You can give the original LP (minus Motion City's cover) below. Which track is your favorite?