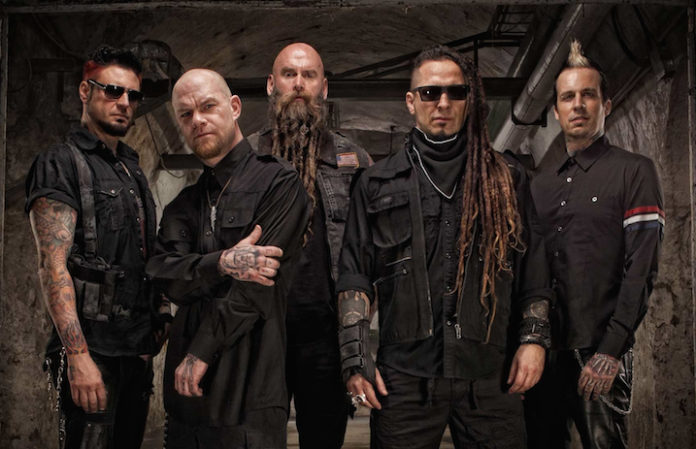 Five Finger Death Punch will soon be out a frontman, according to a new report from Rock Feed.

Lead vocalist Ivan Moody, who's been with the band since 2006, told radio station 106.7 KPBI that he plans to leave 5FDP after their 2017 tour dates.

“To be completely honest with you, Death Punch and I have kind of come to a crossroads. We’re very proud of what we’ve done—years and years and years of work,” says Moody. “It’s time for us to take our way and go do something else, so after this year… my new band, Villain… I’m so excited.”

Will 5FDP get a new vocalist and carry on without Ivan Moody?

Five Finger Death Punch is currently embroiled in a record label dispute, recently suing their longtime label Prospect Park. Metal Sucks indicates that Moody himself is no stranger to controversy, referencing reported onstage meltdowns and an apparent restraining order against the musician.