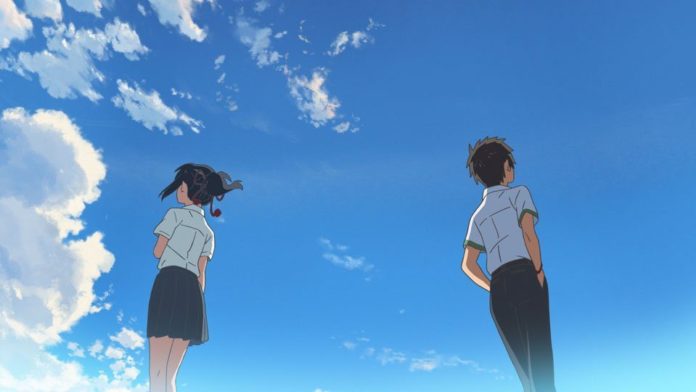 Your Name is the highest-grossing anime film of all time, and it's getting a chance to be reborn as a live-action film.

J.J. Abrams and Paramount Pictures are working togther to bring the Japanese anime to Hollywood in tandem with Abrams' production company Bad Robot. The Japanese company Toho, who was responsible for the anime version, will be working alongside the team as well. It's a huge opportunity for the film to reach a wider audience in a new format, with J.J. Abrams' special flair.

Your Name follows a young girl and boy who eventually discover that they can swap bodies. It's a lot more complicated than that, but delving any deeper into the plot might find us venturing into spoiler territory. Released in 2016 and created, written and directed by filmmaker Makoto Shinkai, it quickly took over Japan and the worldwide box office.

There's a good reason it was so popular. It's a poignant look at two individuals who work to seek each other out through layers of space and time while dealing with the everyday frustrations of being regular teenagers. As if dating and acne weren't enough!

The original anime team has reacted positively to J.J. Abrams' inaugural ideas when it comes to turning Your Name into a live-action movie.

“Mr. Abrams and his team have captivated audiences in their masterful reinvention of known properties,” said original producer Genki Kawamura. “The meetings so far have been creatively stimulating with fantastic ideas that no doubt will make for a great movie.”

There are about a million ways a live action version of Your Name could go. Will the new movie capture the magic of the original? Only time will tell.

Did you go see Your Name during its limited theatrical release? What did you think? Sound off in the comments below!