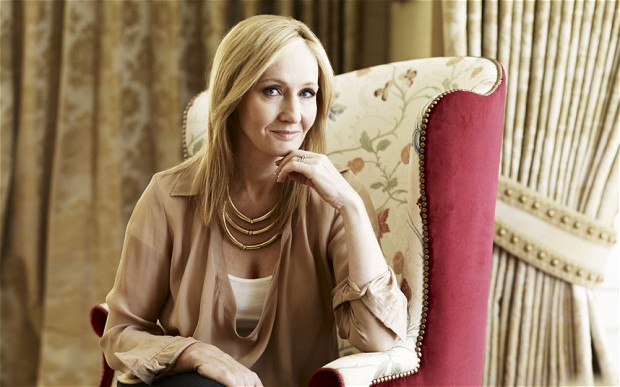 See what she tweeted below!

In case you didn't know, today (5/2) is the anniversary of the Battle of Hogwarts and to commemorate this important moment in Harry Potter history, Rowling's took the time to take to Twitter and apologize for killing off one of our favorite characters, Professor Severus Snape.

OK, here it is. Please don't start flame wars over it, but this year I'd like to apologise for killing (whispers)… Snape. *runs for cover*

This isn't the first time the author has done this either, as she's apologized for the deaths of Fred Weasley and Remus Lupin in the past.

Today I would just like to say: I'm really sorry about Fred. *Bows head in acceptance of your reasonable ire*

Once again, it's the anniversary of the Battle of Hogwarts so, as promised, I shall apologise for a death. This year: Remus Lupin.

We only have one question.. What about Dobby, though? Considering how many upsetting deaths the Harry Potter series had, we expect this to be a tradition that JK Rowling keeps for a while.

This was definitely sobering news after it was announced that The Wizarding World of Harry Potter is going to have a Christmas experience. This just gives us another reason to eventually sneak into Universal Studios and eventually live there.

What character death do you want JK Rowling to apologize for? Let us know in the comments!