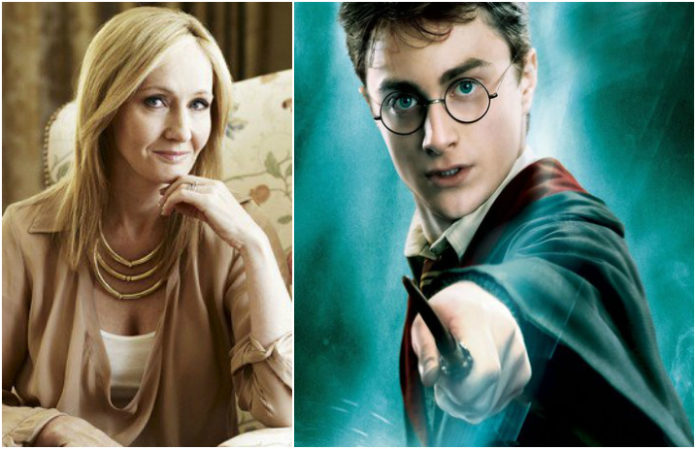 Cursed Child might have just opened on Broadway, but people are already curious to know if there will be more Harry Potter stories.

Read more: The ‘Harry Potter’ app that lets you experience life as Hogwarts student is here

During the play's opening on April 22, the serie's writer talked about the possibility of a Cursed Child sequel.

“I think we really have now told, in terms of moving the story forward, the story that I, in the back of my mind, wanted to tell,” Rowling told Variety. “I think it’s quite obvious, in the seventh book, in the epilogue, that Albus is the character I’m moved interested in. And I think we’ve done the story justice.”

“I think pushing it on to Harry’s grandchildren really would be quite a cynical move, and I’m not interested in doing that,” she continued.

So, no eighth Harry Potter book or Cursed Child 2, which is a little disappointed for fans who can't get enough of the Hogwarts universe.

Luckily, Fantastic Beasts And Where To Find Them: The Crimes of Grindelwald is coming to theaters on November 16, so we can look forward to that. The first official trailer came out last month, and we couldn't be more excited to check out what Newt Scamander and co. will be up to this time.

Variety also reports Rowling discussed Twitter, a medium she constantly use to share updates about the Harry Potter universe, and whether Harry would regularly tweet or not.

“He’s far too busy to be on Twitter,” she declared. “I think also it might give quite a lot away about the magical world, and they are supposed to be secret!”