All Time Low‘s Alex Gaskarth has been pretty busy with his side project Simple Creatures alongside Mark Hoppus. However, guitarist Jack Barakat has been keeping pretty busy himself.

Check out the cryptic teaser below!

Now, the ATL guitarist has taken to Instagram to tease “WhoHurtYou 6/21” along with a cryptic video.

Could this be that little “somethin’, something'” he’s been working on?

Tagged in the photo is a social media account recently created for Who Hurt You along with Fueled By Ramen and singer/songwriter Sweet Talker.

The WHY accounts are currently only following two people, Sweet Talker and Barakat.

We have so many questions, but it looks like we’ll have to wait until Friday for some answers.

What do you think Barakat is up to? Do you think this is the guitarist’s side project? Could we get a new song on Friday? Sound off your theories in the comments below! 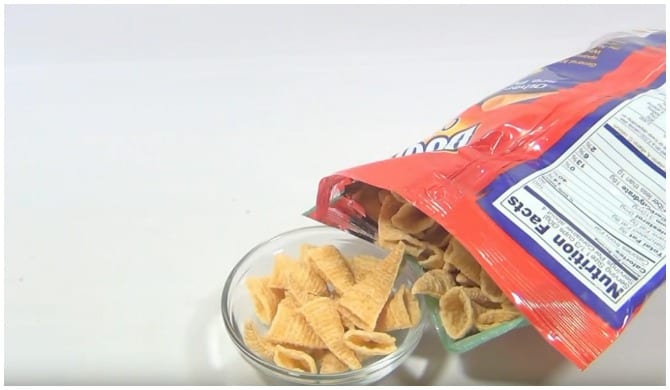