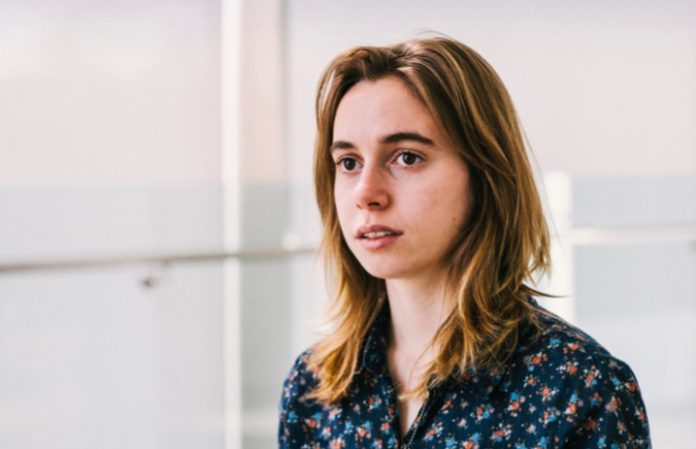 Who do you work with after you’ve already helped make bangers for Taylor Swift? Jack Antonoff has someone in mind.

Speaking with Stereogum, Antonoff calls out the singer and member of the band Forrister as someone he’d “love to make an album with,” hoping “someone like [her]” calls him in the future. An album created in tandem by Antonoff and Baker would be something special indeed, infusing Baker’s unique sound with potentially Bleachers-esque mannerisms. Yes, please.

Antonoff elaborated on how collaborations between himself and other artists usually go down, commenting that he only really works with others as a co-writer and producer, and doesn’t typically write songs for others in a bid to get them to record songs for him. Likewise, he doesn’t produce songs people send over.

“It’s not an ego thing,” according to Antonoff. He just “hasn’t figured out” if he’s actually any good at it. They’re humble words, especially from someone like Antonoff who has found such success with so many artists in the past. Hopefully Baker catches wind of this striking interview tidbit and does just what Antonoff hopes she’ll do: Give her a ring. On the phone. It’s for the good of all music lovers, really.