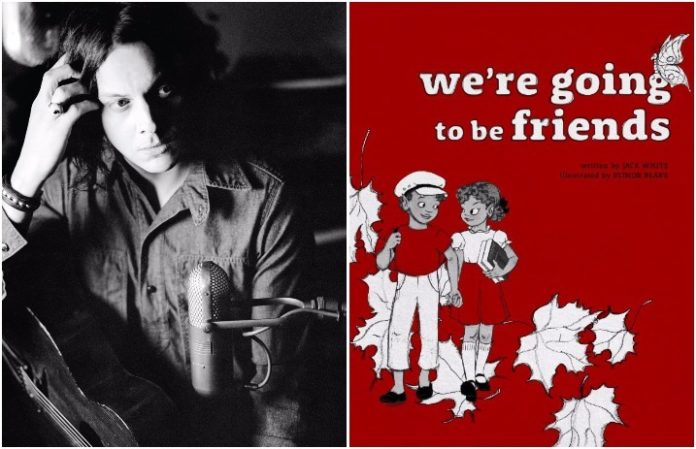 Jack White is clearly a talented musician, and it turns out he’s a talented writer, too. White has officially released his first children’s book, We’re Going To Be Friends, and we’re sure it’s as adorable as it sounds.

The book is based on the lyrics of the White Stripes’ most enduring and loved songs of the same title, with the book following the adventures of the song's protagonist, Suzy Lee, as she goes to school with her books and pens, looks for bugs, shows and tells, and finds a friend.

The cover is in the band’s signature colors—red, white and black—and the book was designed by Elinor Blake.

You can get your copy of the book here, and every copy of the book also includes a download of the original White Stripes song, plus new versions by singer/songwriter April March and The Woodstation Elementary School Singers.

You can listen to the original song below:

Will you be picking up White's first children's book? Let us know in the comments below!