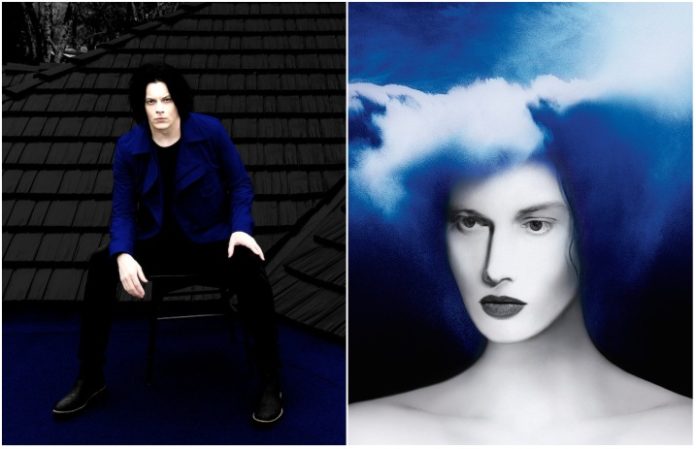 Jack White's back with a rockin' new track—the latest single revealed from his upcoming third solo album, Boarding House Reach, out March 23—and it's a total barn burner. Get your groove on to White's “Corporation” below.

The former White Stripes frontman announced his new LP earlier this month with fresh tunes “Connected By Love” and “Respect Commander,” the pair of groovy jams signaling that Boarding House may be a bit of a departure, perhaps a funkier foray for the Nashville-by-way-of-Detroit rocker.

“Corporation” continues White's syncopated explorations with a heap of booming bongos among the guitarist's signature lead runs, a Stevie Wonder-sounding Clavinet highlighting the flashy melodic turns. (Even the drum intro sounds like a “Superstition” throwback, so we have a feeling ol' Jack was blastin' some classic-period Wonder while writing this jam.)

White hits the road for a world tour supporting Boarding House Reach later this year. Get the complete tour dates down below, but just remember, you'll have to relinquish your cell phone in order to catch the man's stage show.

Listen to “Corporation” (it's also on Apple Music and Spotify) and let us know your take on the new tune in the comments: