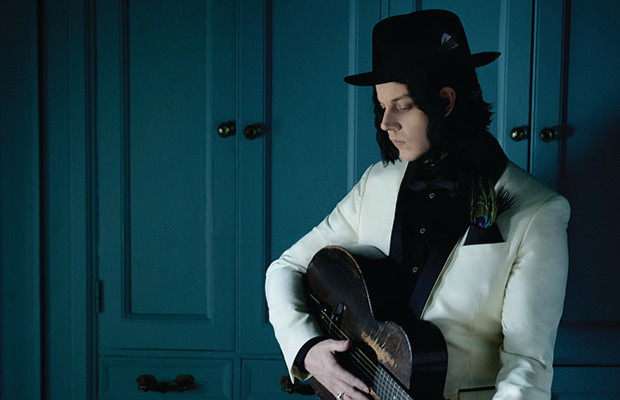 As of April 26, Jack White is officially on indefinite hiatus for the foreseeable future. The former White Stripes frontman played his final concert at the Fargo Theatre in Fargo, North Dakota.

According to Consequence Of Sound, “White regaled the intimate venue with a 14-song set that included selections from his solo catalog, The White Stripes, and The Raconteurs, before ending appropriately with a rendition of ‘Goodnight, Irene.’” After that show, White has now played in all 50 American states.

“After many years of performing in a multitude of configurations, Jack is announcing that he will be taking a break from performing live for a long period of time,” reads an update on White’s website.

Hopefully, that whole guacamole incident isn’t to blame for this.