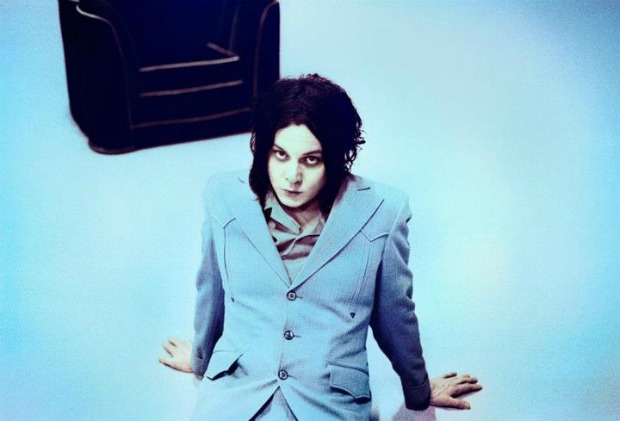 Jack White has unveiled the latest single from his upcoming solo album, Boarding House Reach, “Over And Over And Over.”

The track was originally written 13 years ago. Listen to the song in full below.

“Over And Over And Over” is the third single from White's third solo album, which is out March 23.

In January, he told Rolling Stone that he originally wrote the song for the White Stripes, recorded it with the Racounters and even tried using it for a collaborative project with Jay-Z, but none of the versions worked. “I was just gonna hand it off to my grandchildren,” White told the publication. “It was sort of my white whale. I chased it and chased it, and finally, all of a sudden, it worked.”

Hear the song below:

In January, White shared “Corporation,” which is a total barn burner. The musician hits the road for a world tour supporting Boarding House Reach later this year.

Get the complete tour dates down below, but just remember, you'll have to relinquish your cellphone in order to catch the man's stage show.

Watch more: “Don’t do what I did”–New Years Day reflect on the legacy of Warped Tour