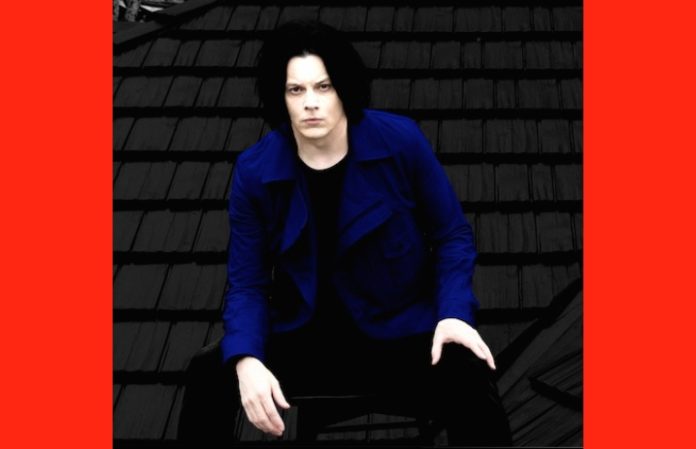 Jack White's offering his advice for the well-being of rock music, saying that rock 'n' roll needs “some new young blood” in order to carry the guitar-wielding torch into the next generation. Read White's rockin' comments below.

The former White Stripes frontman and current solo artist waxed didactic about rock's requirements during a recent appearance on KROQ's The Kevin & Bean Show, responding to a question about the dearth of rock acts on the summer's coming festival circuit, as reported this week by NME.

“Rock 'n' roll needs an injection of some new young blood to really just knock everybody dead right now,” White says. “I think it's brewing and brewing, and it's about to happen. And I think that it's good. Since rock 'n' roll’s inception—every 10, 12 years—there's a breath of fresh air and a new injection of some sort of what you could I guess call 'punk attitude' or something like that, a wildness.”

Are we waiting on that next “wildness” to rejuvenate the rock scene? Either way, White's comments seem downright optimistic compared to the Killers' Brandon Flowers saying last year that newer rock bands aren't “good enough” when compared to the old guard of guitar-based acts.

“Things get crazy and then they get crazy for a couple years, and then they kind of get subtle,” White adds, “and then you've gotta wait for the next wave to come through and get people really excited and screaming about it again.”

When will we see rock's next come-up? Sound off below.