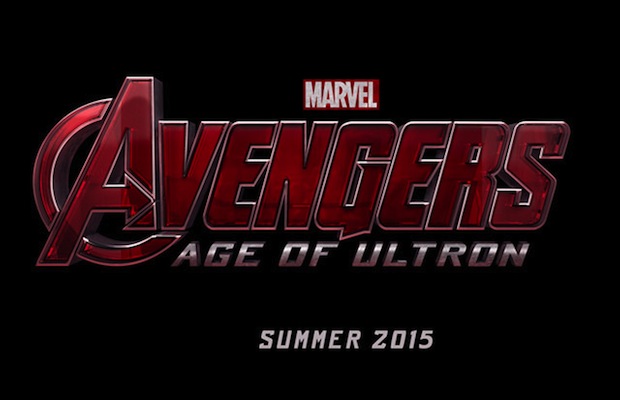 James Spader has been announced to play Ultron, the primary villain in Marvel's upcoming sequel to 2012's The Avengers, titled Avengers: Age Of Ultron.

Ultron was first announced to appear in the film at Comic-Con, when the title was revealed, but little else is known about the plot so far. Returning director Joss Whedon has, however, revealed that the film will have a different take on the character from the recent Brian Michael Bendis-penned comic book arc of the same name.

In the comics, Ultron is a giant, sentient, seemingly indestructible adamantium robot, bent on conquering the earth and destroying The Avengers. Traditionally, Ultron is a creation of Henry Pym, better known as Ant-Man, however that character will not be introduced until after the Avengers sequel, leading many to speculate that the character of Tony Stark might play some role in Ultron's creation in the film.

It's unclear how Spader, known for his roles in films such as Pretty In Pink, Crash, and Less Than Zero and in television series The Office, Boston Legal, and the upcoming The Blacklist, will perform the role- whether just through voice acting, motion capture, or something more involved.