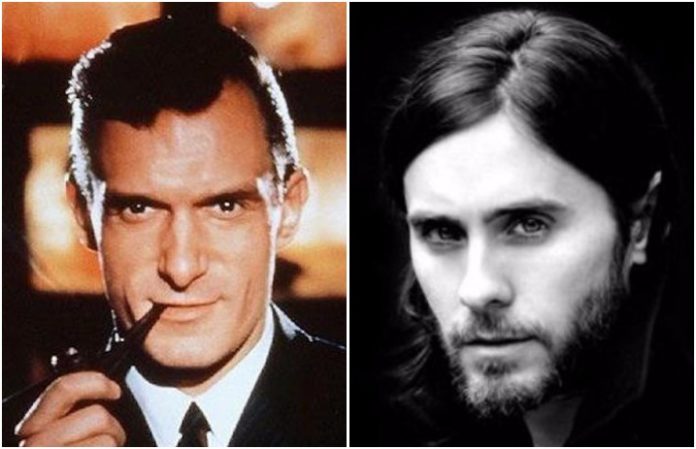 Yep, you read that right: Actor and Thirty Seconds To Mars frontman Jared Leto will be playing Playboy founder Hugh Hefner in an upcoming biopic.

Following Hefner’s death last week, director Brett Ratner announced the project and is reportedly in early development, according to The Hollywood Reporter.

Talking to THR, Ratner explains that when he got the rights to Hefner’s story, Leto actually asked to take on the role.

“Jared is an old friend,” Ratner says “When he heard I got the rights to Hef's story, he told me, 'I want to play him. I want to understand him.' And I really believe Jared can do it. He's one of the great actors of today.”

Ratner explains that Leto never actually met Hefner, but it’s not anything he’s worried about.

“There's enough footage on Hef out there that Jared will be able to get as much information as he wants,” he says.

Hugh Hefner, founder of the Playboy empire, died in his home, the Playboy Mansion, at the age of 91. The news was confirmed by Playboy Enterprises on the evening of Sept. 28.

What are your thoughts on Leto playing Hefner? Let us know in the comments below!