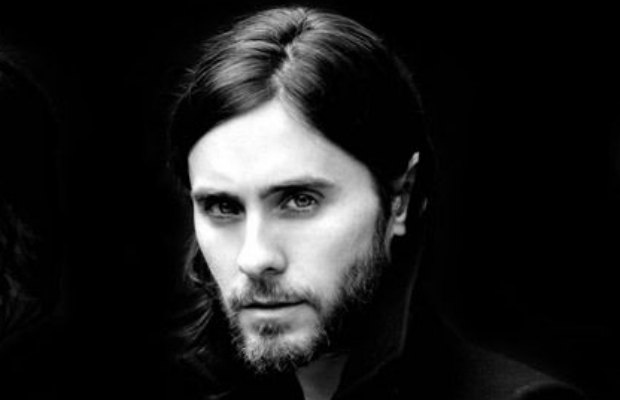 UPDATE: The Hollywood Reporter has officially confirmed that Jared Leto is playing the Joker in Suicide Squad: “Leto will take on the Joker while Robbie will play Harley Quinn, his on-and-off girlfriend. Courtney will be Boomerang while Delevingne will play Enchantress.” Will Smith and Tom Hardy will also star in the film.

ORIGINAL STORY: Warner Bros.’ 2016 movie Suicide Squad was described by director David Ayer as “a Dirty Dozen with supervillains.” Starting in February, the big-budget film will be shooting in Toronto.

Last month, heavy rumors began circulating that Oscar-winning actor/Thirty Seconds To Mars frontman Jared Leto would be playing the Joker in the film. When asked about it in an interview with MTV News, Leto dodged the question and said, “You know there's a film called Fight Club, my friends, and you know what the first rule is, don't you? Nuff said.” In a recent interview with the Hollywood Reporter, he added, “I’ve sworn to keep my mouth shut.”

What do you think? Would Leto make a good Joker? Let us know your thoughts.

According to the Hollywood Reporter, Suicide Squad is “about convicted supervillains who are given a chance to redeem themselves through dangerous missions.”

If you have any doubt in Leto’s acting skills, watch him get his ass kicked in Fight Club.