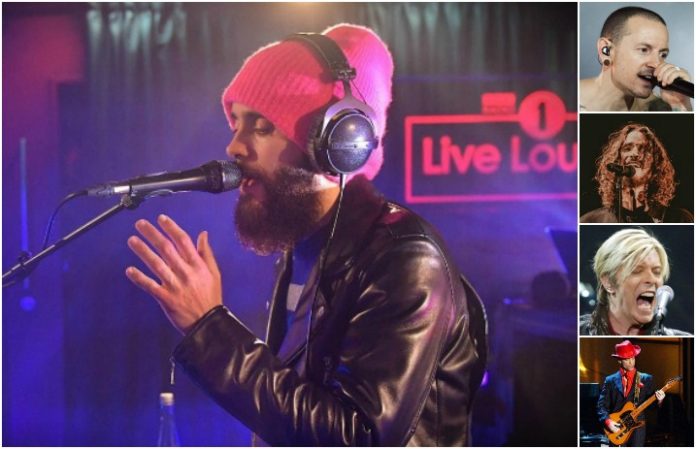 Both Chester Bennington and Chris Cornell tragically died of suicide earlier this year. David Bowie, Prince and George Michael each passed away in 2016.

Leto recently gave a touching speech about Bennington at this year's VMAs, which presented archival footage of Linkin Park. The telecast also included a performance of Thirty Seconds To Mars' new single, “Walk On Water.”

Watch Leto's moving “A Tribute To The Greats” medley here: