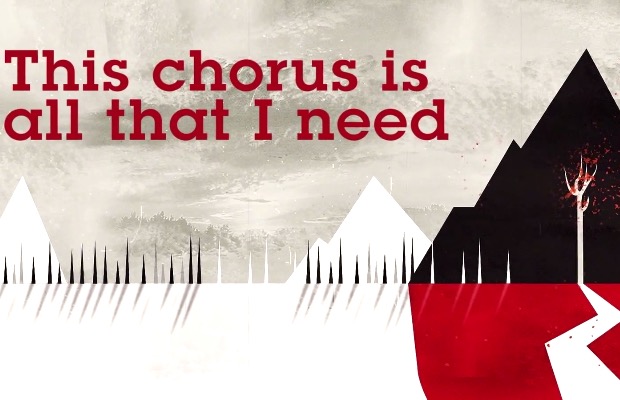 Jarrod Alonge has debuted the lead single from his upcoming satire album, Beating A Dead Horse, which is due out May 26. Listen to “Hey Jarrod, What's That Song Again?” below.

Throughout the track, Jarrod takes on names such as Asking Alexandria, the Devil Wears Prada, Bring Me The Horizon, Sleeping With Sirens and countless others for a metalcore takedown. What do you think of it?

Read more: Jarrod Alonge shows you kidnapping Tyler Carter is not the way to get on Punk Goes Pop

Beating A Dead Horse is due out on May 26. The LP was engineered, mixed and produced by former Attack Attack! member Johnny Franck, and features guest appearences from Set It Off, For Today, and Intervals, as well as other YouTubers.