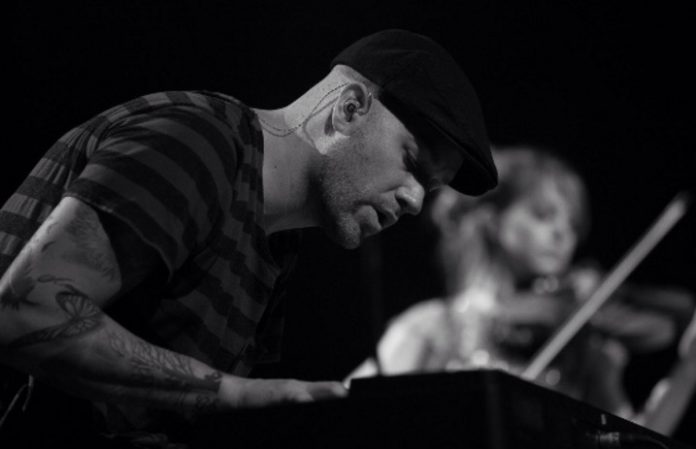 Jason Gaviati, a touring musician, songwriter, producer and close friend to All Time Low, passed away over the weekend following a battle with lymphoma. A GoFundMe campaign, which was originally launched to aid in paying off Gaviati’s treatment costs, has been opened to help his family in the wake of his passing.

All Time Low shared a statement explaining they will not be canceling any scheduled tour dates. However, they will be canceling all upcoming meet-and-greets, as well as the live Full Frontal taping that was scheduled for today, November 23.

“As I'm sure many of you already know, last night one of our best friends, Jason Gaviati, passed away after battling lymphoma for the past few months,” wrote ATL on Facebook. “It was unexpected and has hit us all very hard. Gavi lived with Rian for several years, and has been my roommate in Los Angeles for the past year. In a relatively small amount of time he became family to all of us, because that's just the kind of guy he was. Jason was easily one of the brightest, sweetest, most positive people I have ever met, and his passing has left us completely bewildered and emotionally drained. Last night's show in Philly was extremely difficult for us to get through, but we felt that it would be a disservice to you guys to not go out there and play, (It's also what Gavi would have wanted us to do.)”

We send our deepest condolences to Gaviati's family, friends and fans.