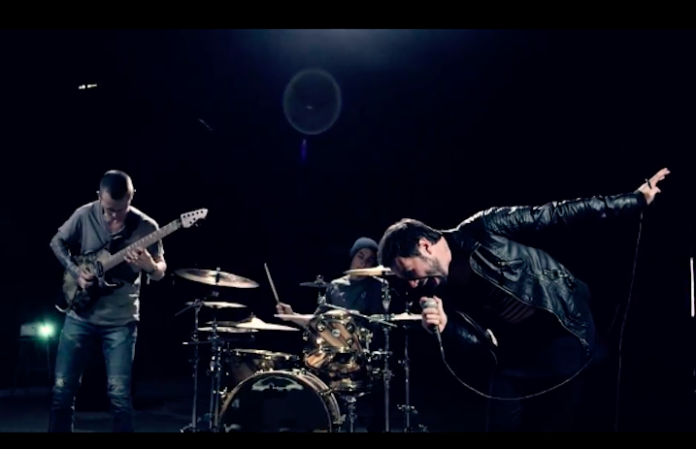 Jason Richardson has treated fans to a new music video for “Retrograde,” a track from his debut solo album I (as in the Roman numeral), which released this past July.

Crowd funded off of an IndieGoGo campaign that raised over $33,000 and released without a label, the album has done exceptionally well—debuting at No. 1 on Billboard's New Artist / Heat Seeker's Charts, reaching the No. 11 spot on all of iTunes and selling over 7,200 copies in the first week alone.

The video also features Spencer Sotelo from Periphery and Luke Holland—and seeing them all perform together definitely makes us want to see them live very soon. Check out the video below:

The album can be purchased on iTunes here. It's also available on Google Play, Amazon and other platforms.

What did you think of the music video? Let us know in the comments!