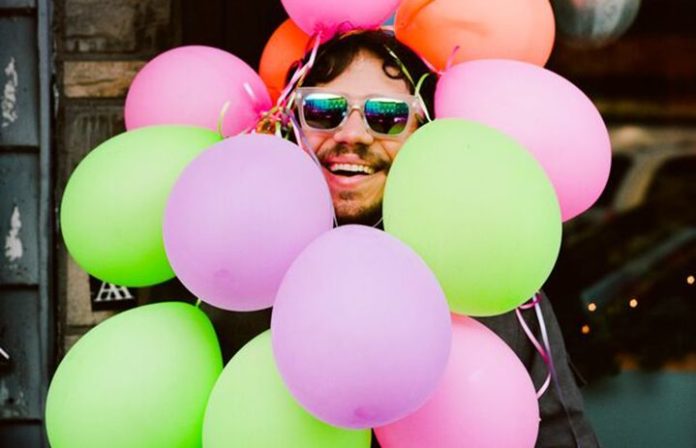 What's cool? It's currently available for download for “name your price” on Bandcamp, and as Upset reports, 10 percent of the proceeds will be donated to United for Puerto Rico, which is pretty amazing.

HAPPY NEW YEAR. NEW RECORD “POST-“ AVAILABLE NOW FOR FREE/DONATION ON QUOTE UNQUOTE RECORS AND BANDCAMP. VINYL AND OTHER COOL SHIT FROM POLYVINYL, ‘CAUSE POLYVINYL IS PUTTING OUT THE NEW RECORD!!! THANKS POLYVINYL!!! ENJOY ������https://t.co/zI6McqTe8p

The physical version will be available in March via Polyvinyl, and you can preorder it here. Rosenstock released his last album, WORRY., in 2016.

Watch more: 10 best music moments of 2017, from Broadway to the Grammys