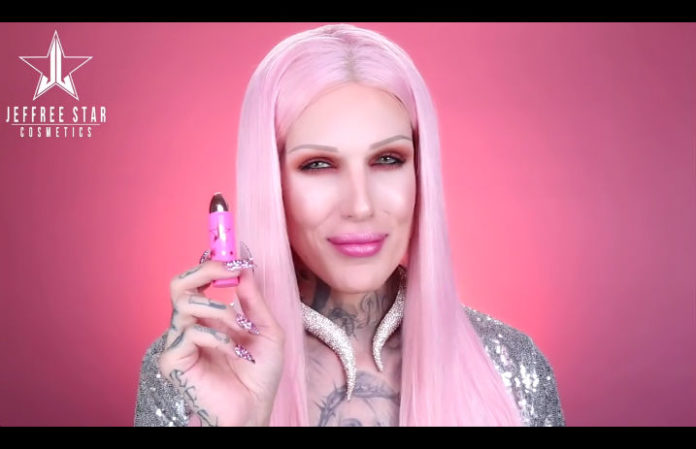 And if it's anything like Star's other products, it's probably going to sell out. Quickly.

Star himself announced the new product on his Youtube page today, and only a couple of hours later the video had racked up over 250,000 views.

Lip Ammunition will come in 10 different formulas (with nine satin finishes and one glitter) and it'll be available for purchase via Star's online store. Like all of his other beauty products, the lipsticks are vegan and cruelty-free.

Lip Ammunition has been in the works for years, Star says, but the product had to wait a little while after the success of his liquid lipstick line.

If you want to get an idea of what the lipstick colors will look like, Star tries them all out in the video announcement, which can be seen below. Which one are you most excited for?