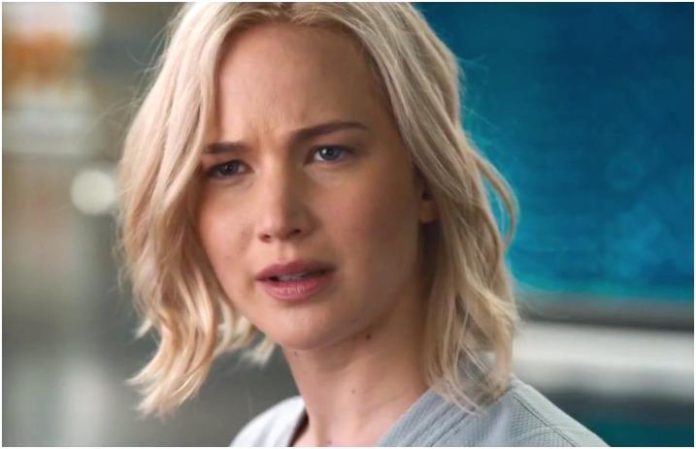 The odds may have been in favor for Jennifer Lawrence when she was cast as Katniss Everdeen in the mega-popular film The Hunger Games, but it appears that wasn't always the case.

Read more: Kristen Wiig might be a ‘Wonder Woman 2’ villain

In an interview on Howard Stern's radio show this past Wednesday, the Red Sparrow star shared some interesting tidbits about some of the roles that she has auditioned for and ultimately didn't get. The most notable piece of information she revealed to Stern was that one time she auditioned for that super-popular movie about vampires, Twilight.

According to Lawrence, she had no idea what the film was even about, saying: “I didn’t really know what it was. When you audition when you’re like a run-of-the-mill actor―you know we’re all auditioning for all sorts of things―you just get like five pages and they’re like, ‘Act, monkey.’”

While she didn't get cast in a part, we could've totally seen her playing Bella. But she maintains that she wasn't upset about not landing the role. “When it came out, I was like, ‘Hot damn! Woah!'” she says.

Lawrence may not have been that upset about missing out on Twilight, but she did tell Stern about one role that she was absoultely “devastated” not getting. The role? Tim Burton's Alice In Wonderland.

The actress told Stern: “But the one thing that really killed me, like the only time I’ve ever been truly devastated by losing an audition―because most of the time you’re like, ‘Ah, wasn’t meant to be, move on, what can you do?’―was Tim Burton’s Alice In Wonderland,” she says.

Don't worry, Lawrence doesn't have any hard feelings to the actress who did get the part, Mia Wasikowska. Lawrence even went as far to admit that Wasikowska was “perfect and amazing” for the role of Alice in the movie.

While she may not have gotten these two roles, Lawrence has had a pretty thriving career with her roles in movies such as The Hunger Games, Passengers and Mother.

Be sure to catch Lawrence in her newest film, Red Sparrow, when it hits theaters tomorrow, March 2.

You can listen to the interview below!