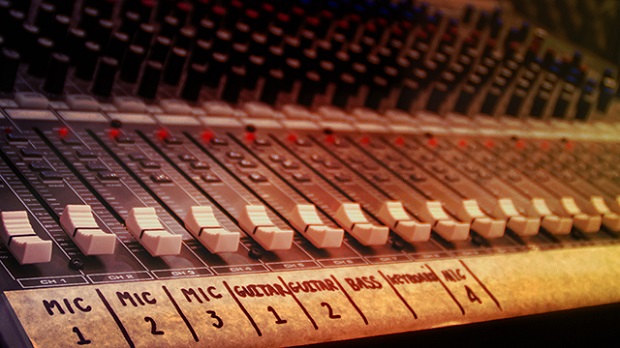 Jesse Cannon will head a three-day audio mixing lecture this week at CreativeLIVE, the same people who brought you Andrew Wade's guitar production class. Cannon has worked with many bands in the AltPress community including Man Overboard, Saves The Day, Transit, Northstar, Basement and the Misfits. It'll be his second lecture series since teaching mastering in December.

“Jesse is truly on another level when it comes to engineering and mixing,” said creativeLIVE Music & Audio executive producer Finn McKenty. “He's worked with the absolute best in the business, and it shows. And although he's worked on records for giant bands like the Cure, he is a DIY punk guy at heart who never lost touch with his roots. Everything he teaches is just as relevant to a kid making demos in his bedroom as it is to someone sitting behind the console at a big studio.”

It's going down on February 12-14 from 12 pm to 7 pm est and is free to stream during the live broadcast (enroll here), anytime access will be available afterwards for $99.