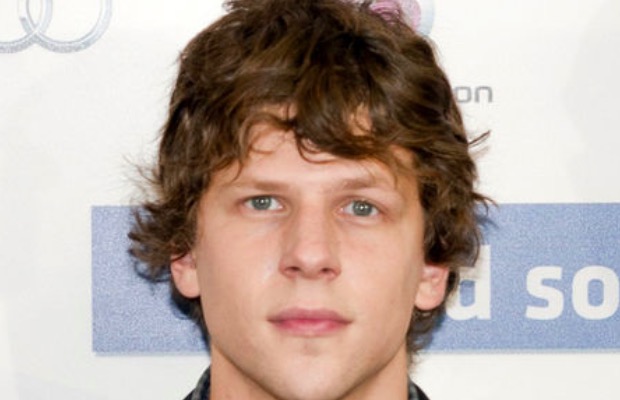 The Social Network star Jesse Eisenberg was in attendance at this year's San Diego Comic-Con for his role as Lex Luthor in the upcoming superhero flick, Batman v Superman: Dawn Of Justice. Afterwards, however, he had some choice words regarding the experience. “It is like being screamed at by thousands of people. I don't know what the experience is throughout history, probably some kind of genocide. I can't think of anything that's equivalent,” (via Entertainment Weekly).

He later elaborated on his statement in a separate interview, saying, “Maybe on some cellular memory level, that's the only thing that seems like an equivalent social experience. Even if they're saying nice things, just being shouted at by thousands of people, it's horrifying.”

You can watch him in the first official Batman v Superman: Dawn Of Justice trailer below.