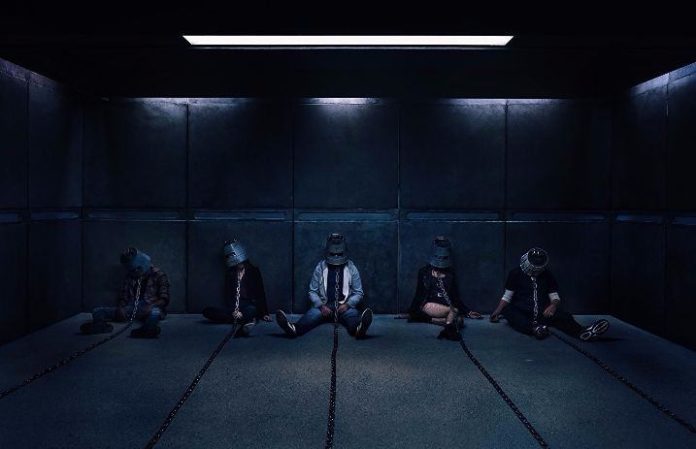 It’s only fitting that horror should reign supreme over Halloweekend, and that’s exactly what happened. Jigsaw claimed the No. 1 spot opening weekend, with Tyler Perry's Boo 2! A Madea Halloween took the No. 2 spot.

The eighth Saw movie in the franchise brought in an estimated $16.2 million for opening weekend, which did come in under expectations for a $20 million opening weekend, according to The LA Times. But it took the crown, alongside some of the other spookiest films of the season.

Happy Death Day came in fourth over the holiday weekend, earning an estimated total $48.4 million since its Friday the 13th release.

What did we learn? People love horror movies—especially around Halloween aka horror movie season. And what better way to celebrate Jigsaw’s release than with some statistical breakdowns of the franchise’s most terrible traps.

In case you want a peek at the horror film, watch the Jigsaw trailer below:

Have you seen Jigsaw? What were your thoughts on the franchise’s latest flick? Let us know in the comments below!