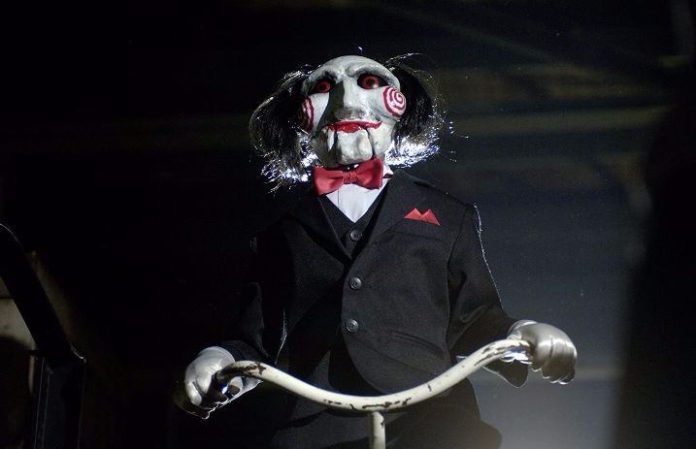 Ah, the newest thrilling movie in the Saw franchise, Jigsaw, is headed to theaters this weekend, so what better way to prepare for the horror flick’s release than with some statistical breakdowns of the franchise’s most terrible traps.

Read more: A school apparently caught a ghost on camera—the footage is terrifying

As shared by Saw, the infographic titled Saw: By The Numbers breaks down some of the most relevant—and gory—stats from the series.

Of course, there are some more positive statistics if you’re a woman. The total number of trap victims is 84—28 women and 56 men. The number of trap deaths? That’s a whopping 45 men to 18 women.

These spine-chilling stats are getting us stoked (and freaked out, of course) to see the newest film in the franchise. Check it out below!

Are you planning on seeing Jigsaw? Let us know in the comments below!