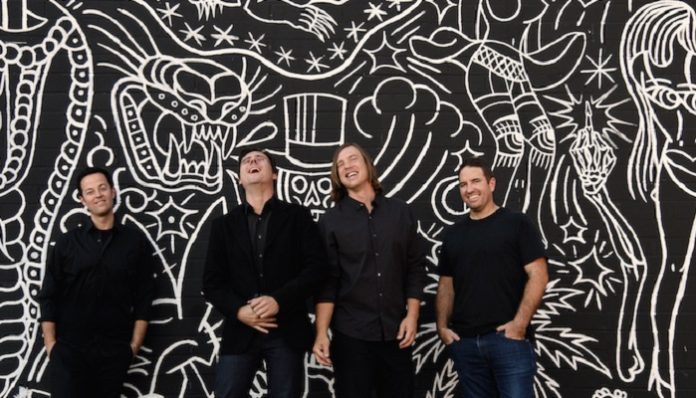 You’ve heard of Zedd’s song “The Middle,” right? It’s a really popular one, we guess.

However, if you’re anything like us, there’s another song called “The Middle” that has your heart.

Read more: Jimmy Eat World on maintaining the vitality of a new era of music

Yes, it’s Jimmy Eat World‘s track from their 2001 album Bleed American. A song you’ve probably already sang along to in concerts, at Emo Nite and in your car. It’s a classic, even Taylor Swift thinks so.

We’re digressing. So, Zedd has a song with the same title as Jimmy Eat World’s. Big deal, right? Well, actually…

In addition to “The Middle,” the DJ/producer also has a song named “Clarity,” a 2012 single featuring Foxes. Do you know who also has a song called “Clarity”? Jimmy Eat World. The track is off the band’s 1999 record Clarity.

A fan pointed the similarities out and the band responded on Twitter.

“Dude needs some help with titles,” they wrote.

Fans, of course, had the best reactions.

You a big #JEW fan, @Zedd ? Do a song with @jimadkinsmusic !

We’d be down for this collab!

You can read more about Jimmy Eat World’s song “The Middle” here and catch the band on tour this summer and fall. Check out the remaining dates below: